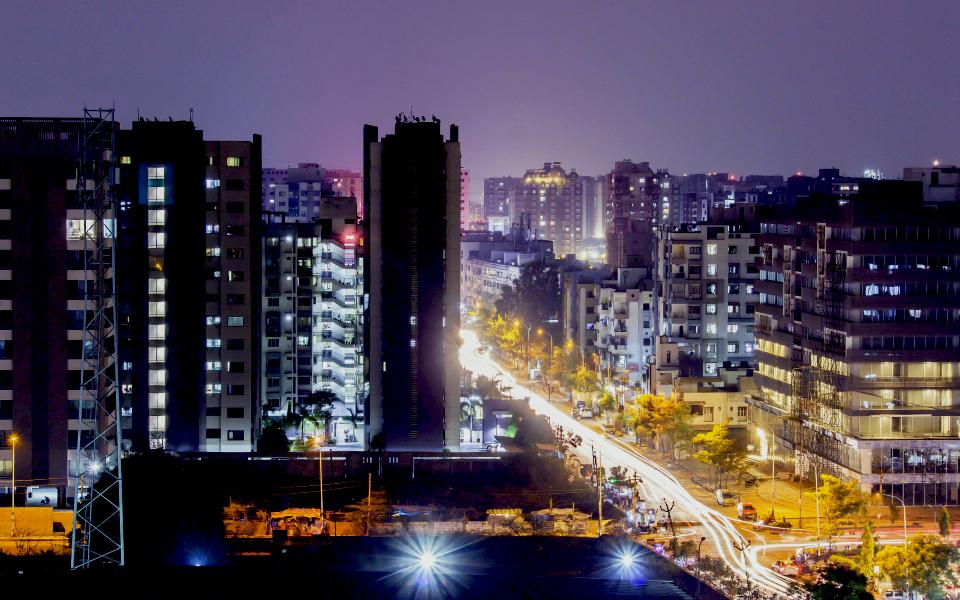 Being the 4th fastest growing city of the world, Surat is also famous for its food, textile, and diamonds. Surat polishes over 90 percent of the world's rough diamond before they are made into fine jewellery and adorn the people around the world. Built upon rich history of invasion to industrialization, Surat is soon going to become one of the first smart cities in the country. As the city flourished and grew over the years, attracting more and more people, it began to run out of space to accommodate all its residents. But rather than turning people away, Surat embraced all and began to expand to its suburbs. From western to eastern and northern, suburbs evolved over the years to fit the needs of a growing population. One such suburb on the South West Zone is Vesu, for long considered a deserted locality that was fit for only long drives, is now bustling with life and newfound spirit.

Vesu used to be one of the suburbs, that was just a serene expanse for all the passersby who thought of traversing it only when the road called them or the famous Dumas beach. Gone are the days, when it was sparsely populated and all the while its natural beauty notwithstanding. With changing times Vesu has evolved from a sleepy suburb into the most sought-after locale in the southern suburbs. From being surrounded with schools, colleges and places of leisure, it has now reached the pinnacle of showcasing stunning residential projects in the city. Being the fastest growing region of the city, vesu is also the upcoming posh area. It has become a place that reverberates class and sophistication, yet kindles the dreams of many home seekers.

Vesu is the newest area to develop in terms of public transport infrastructure, residential complexes, business parks and shipping arcades. It is only 15 km away from Surat Railway station and 5 km from Surat Airport. With major schools, colleges, shopping marts and malls clustered in the area, it is definitely the first choice of any family to make their homes in. For all the city dwellers, a serene, refreshing surrounding is sort of a blessing and especially so if their home is located there. And Vesu qualifies as the perfect setting to nest with your loved ones and nurture a family. Surat’s pre-eminent realty developers have brought up their best projects in the area. Budding with amenities and exquisite designs, these new structures made up of concrete and steel are fast getting filled with sweet sounds of laughter and chatter of loving families. If you are one of the home seekers or simply looking for options to invest, Vesu’s booming real estate is definitely your choice.

Vesu is closer to the most famous chilling place - the Dumas beach. For the movie buffs, it is a must-visit suburb, being home to many popular cinema halls that churn out Bollywood blockbusters everyday. Huge shopping malls with play zones and multiplexes, designer boutiques, premium schools, a world-class hotel and fine-dining restaurants – Vesu is a city within a city. Those who live and work here hardly ever feel the need to step out of the suburb, creating a sense of autonomy and independence not seen in too many localities in Surat. 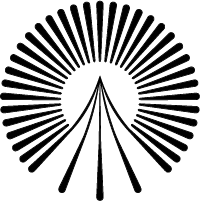